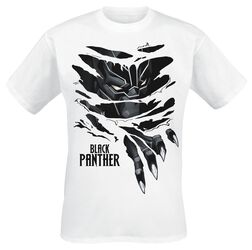 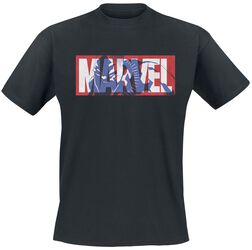 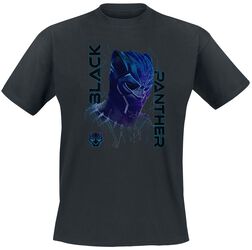 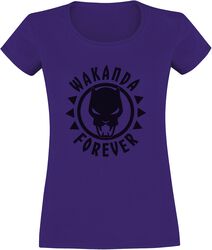 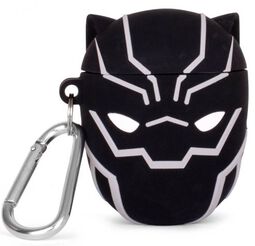 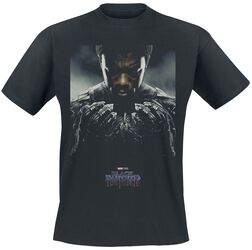 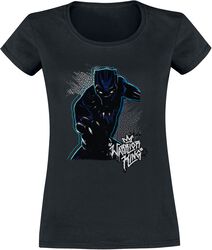 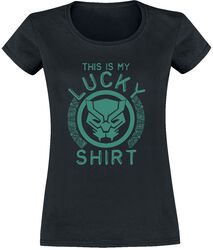 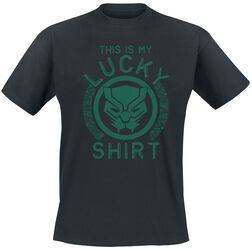 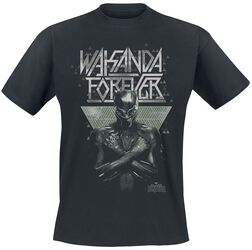 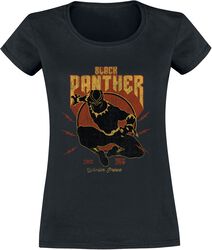 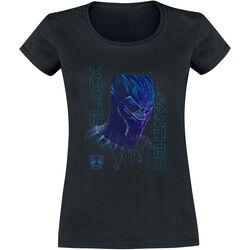 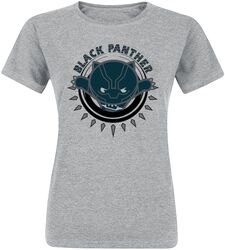 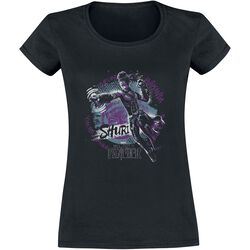 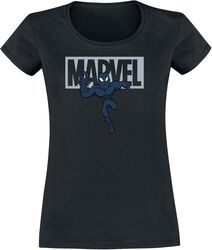 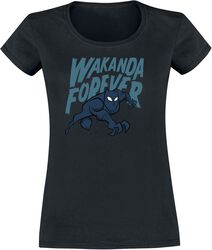 Wakanda amateurs do you take us for? Of course we have official Black Panther merchandise. Our pockets might not run as deep as the civilians of Wakanda – with their high-tech vibranium and all - but our collection of Black Panther gifts are the best you’ll find this side of T’Challa’s kingdom.

Marvel released Black Panther in 2018 and it became something bigger than another superhero epic. It became a cultural movement, and a moment in history. Featuring a cast made up (almost exclusively) of black actors, the film changed the narrative on minority representation for kids and adults the world over. Audiences saw people of colour as kings and scientists and enjoying all the riches of a wealthy community.

The story itself is inspired from the pages of the Marvel comic book, and followed the origins of a young prince, T’Challa, and his journey as Wakanda’s new king following the death of his father, King T'Chaka. The film was a continuation of events that happened in the same Marvel Cinematic Universe.

T’Challa earns the powers of the Black Panther, giving him superhuman strength, speed, agility, stamina, and senses. Killmonger is the villain of the film – but even that came with more nuance and depth than other superhero films might have given.

Killmonger’s mission is to open up the benefits of Wakanda to help people suffering around the world. He threatens to expose the truth about Wakanda's riches and distribute the country’s stores of vibranium and technological knowledge. This is, on one hand, great. But, on the other, he wants to do so in a way to exact supremacy over others, making the Wakanda citizens the superpower of the world.

Chadwick Boseman played T’Challa, aka the Black Panther, and though he sadly passed away in 2020, the legacy he has left behind is too powerful to put into words.

There’s only one thing left to say. You know it’s coming. It’s ok. Let’s do it together…
Wakanda Forever.