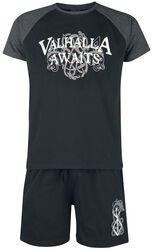 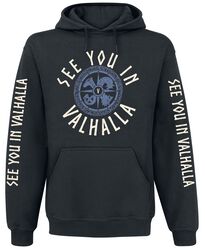 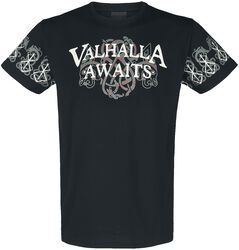 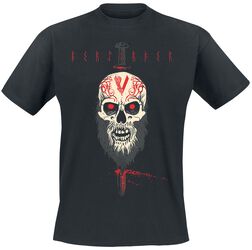 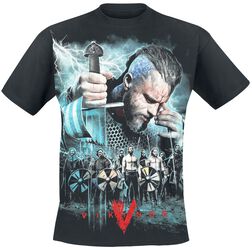 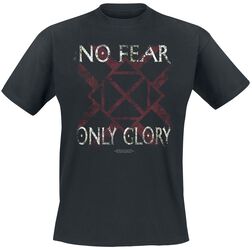 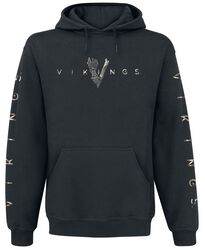 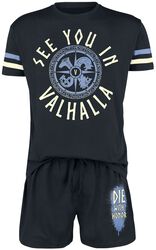 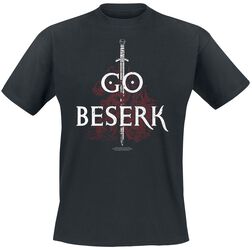 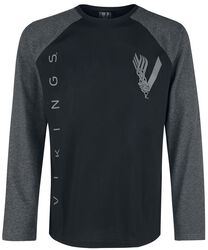 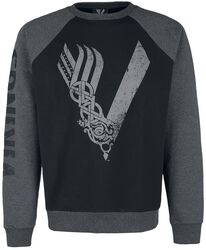 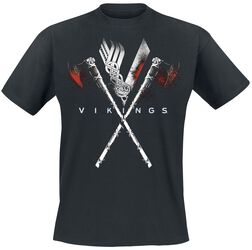 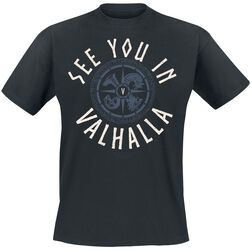 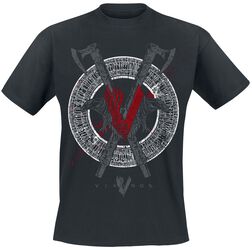 The Vikings TV series focuses on the life and work of Ragnar Lothbrok. According to the explanations found in the Nordic Völsunga saga, Ragnar Lothbrok is a historical figure, who lived as the legendary Viking king in Denmark during the 9th century.

The TV adaptation adds some fictional elements to historical events and revolves around war, cohesion, family and the transformation of Ragnar Lothbrok from simple farmer to leader of the Vikings. In the Vikings gift Shop at EMP you will find all the merch your heart desires to match this epic series.

An imaginative story from an ancient saga

At the beginning of the Vikings story, like almost everyone else in his tribe, Ragnar Lothbrok is a simple farmer. He lives in Earl Haraldson's tribe with his wife Lagertha and their two children Bjorn and Gyda. Every summer he and his comrades go on raids to the east in order to earn extra money there. But Ragnar begins to realise that raids to the east are no longer lucrative and he wants to sail to the West, where there is better loot to be had.

Against Earl Haraldson's wishes, Ragnar embarks on a risky voyage and sails out to sea with no shoreline in sight. During his journey he encounters dangerous situations with his brother Rollo, shipbuilder Floki, and a few other threats that sail with him.

Eventually, they arrive in England and a raid on Lindisfarne Monastery produces great riches. The Vikings return to their tribe not only with the church treasures but also five enslaved monks. Spurred on by this unexpected success, they set off on other voyages to gather booty from England. But over time, the Anglo-Saxons start to arm themselves and many conflicts ensue.

In the EMP online shop you can equip yourself with suitable Vikings merchandise for every occasion. The artistically designed 'V' logo, is immediately recognisable on many of the products and will bring a big smile to the face of any true fan. Whether you're looking for Nordic merch for yourself or grabbing a gift for a friend, you are sure to find the perfect Vikings souvenir.

Vikings on DVD and Blu-ray

In the EMP shop, as well as Vikings T-Shirts and other clothing, you will also discover the original series on DVD or Blu-ray. What are you waiting for? Explore the 'Vikings in Vikings' today.