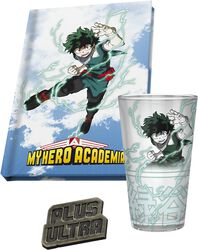 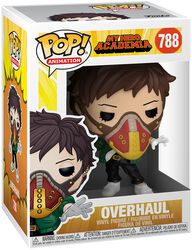 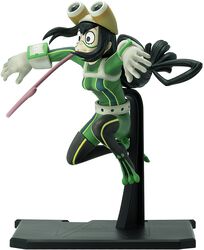 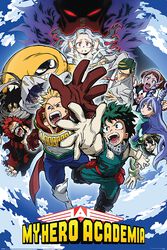 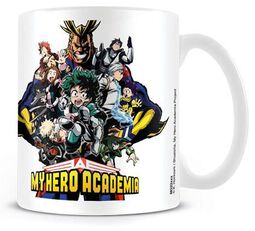 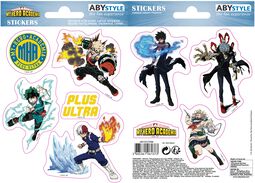 If everyone’s got special powers, what really makes someone special? That’s at the core of My Hero Academia, the Japanese manga series which has fascinated fans around the world since 2014.


Any real fan of Japanese anime and manga know that they’re usually much more than ‘just cartoons.’ They have a way of tackling real-world issues and big questions, while still delivering unbeatable animation, artwork and ingenuity. And My Hero Academia is no different. In a world populated with superhumans, the superhero-loving Izuku Midoriya has no powers – called Quirks in this universe.

However, things take a dramatic turn for the dreamer after he inherits the powers of the world's best superhero, All Might. Could his hopes of becoming the top hero be possible? Or, as he finds out quickly after enrolling in the high school for heroes, U.A, do people need much more than superpowers to change the world?

With a manga series published since 2014 and an animated television show debuting in 2016, the story has become a phenomenon. As of 2021, the manga has over 50 million copies in circulation worldwide. The success of the manga and the TV series has meant that a wider audience might soon be joining Izuku and co as a live action movie is planned.


Shop the full range of My Hero Academia merchandise today – and if you haven’t satisfied your shopping urges, check out our other anime merch anime merch, including Pokemon and Dragon Ball Z Dragon Ball Z.