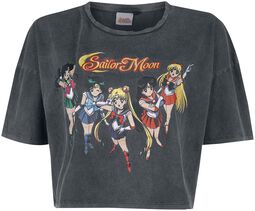 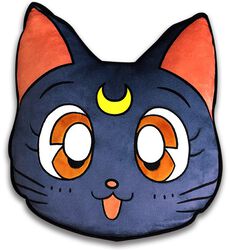 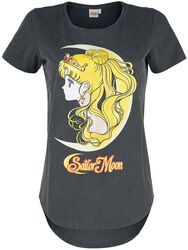 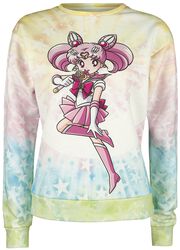 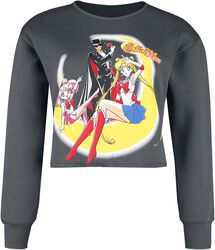 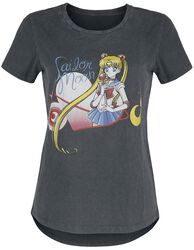 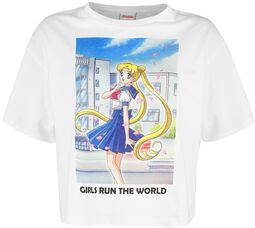 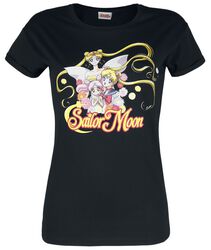 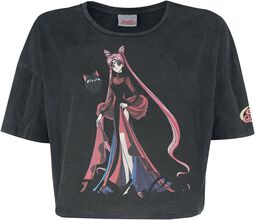 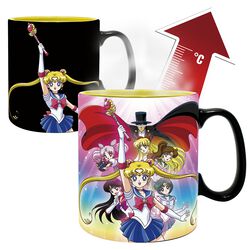 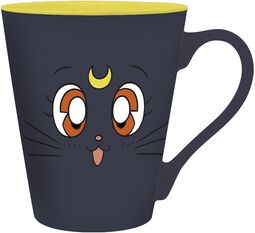 The popular anime series is based on a Japanese manga comic and tells the story of the clumsy girl Bunny, who gradually remembers her true identity. When she meets the cat Luna, her life changes completely. Because Bunny is the rebirth of Sailor Moon, as well as the moon princess Serenity and thus destined to protect the earth and the moon. Together with the Sailor Warriors, she stands for love, justice and peace on earth.

In character, Bunny isn't exactly a princess. The clumsy 14-year-old girl is an average high school student and spends most of her life playing video games and sleeping. She is extremely lazy, moody and a bit of a crybaby. However, she is also a very open and lovable person who quickly makes friends. She is also highly recognisable with her big blue eyes and long blonde hair with the constant 'Odango' hairstyle.

"And in the name of the moon, I'll punish you!"

One day, Bunny unexpectedly meets the cat Luna, who reveals to Bunny her fate as Sailor Moon. From that moment on, Usagi's life takes a sudden new turn. At first, Bunny is very shocked by the talking cat and totally overwhelmed by the situation. She is given a transformation brooch with the transformation phrase "Moon Prism Power, Make Up", which grants Bunny the ability to transform herself into Sailor Moon. Luna tells her that she is now the warrior Sailor Moon and her task is to find an ominous moon princess and other comrades in battle.

Over time, Sailor Moon realises that she herself is the mighty moon princess that she is searching for and is destined to protect the earth and the moon from a mysterious force. Sailor Moon uses a silver crystal as a weapon, which is the most powerful weapon in the universe. With the power of the crystal and the love and friendship of her companions, Sailor Moon takes on the worst of opponents. At her side are the Sailor Warriors, who use the power of their planet and the Earth Prince 'Tuxedo Mask, who often saves Sailor Moon from dangerous situations.