Lord of the Rings

Movies & TV The Lord Of The Rings
Total 59 Items 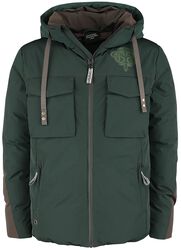 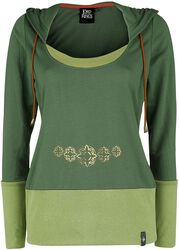 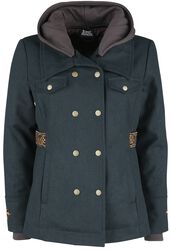 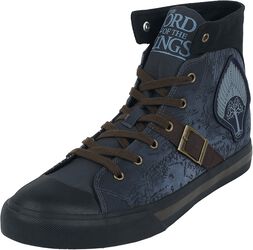 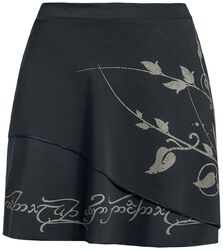 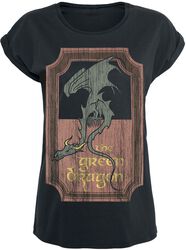 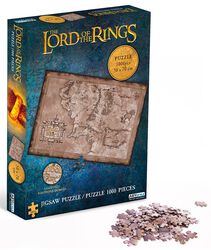 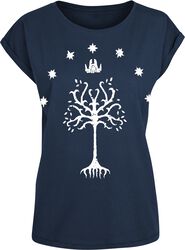 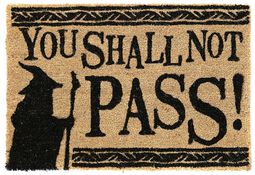 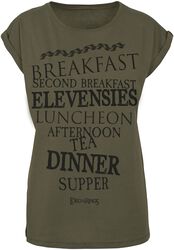 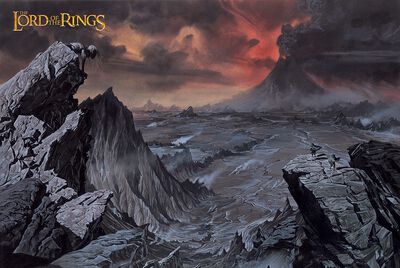 That’s right. Here at EMP, our Lord of the Rings merchandise rules them all, offering some of the best LOTR merch in the UK – and Middle Earth. Our collection of gifts and merch can only be as good as the source material, and we’ve got a lot to work with in the history-making, genre-defying trilogy written by J.R.R. Tolkien.

A follow-up Tolkien’s short novel The Hobbit, The Lord of the Rings became one of those rare examples of the sequel surpassing the original. Originally intended to be a single volume of work – sold as a two-volume set with Tolkien’s The Silmarillion - the gargantuan story was eventually released as three individual titles: The Fellowship of the Ring, The Two Towers and The Return of the King.

With over 150 million copies sold worldwide, Tolkien’s LOTR books would go on to influence literature and fantasy for generations to come. Not only was Tolkien a master in creating a whole new world full of rich characters – Frodo Baggins and the hobbits from the Shire, Gandalf, Aragorn, Sauron and more – he was able to spark debates around mythology, religion and even his own experiences in the First World War through his storytelling.


The Lord of the Rings had been reprinted several times over, in over 38 languages worldwide. However, big got bigger when Peter Jackson released his first blockbuster epic in 2001. Not only did the first LOTR film bring the story of the powerful ring, the brave Baggins hobbits and a treacherous journey to Mordor to life, it introduced new generations to the world of Tolkien.

Shop for Lord of the Rings gifts and merch


Gollum couldn’t resist his precious, and you’ll be hard-pressed to fight the urge to get your hands on this LOTR merchandise. From Lord of the Rings gifts for your hobbit homies to LOTR clothing (gladrags even Galadriel would want), we’ve got a treasure trove even Smaug would envy. (We know, he’s technically a Hobbit character but it’s all canon okay). The full collection includes Lord of the Rings mugs and kitchenware (perfect for elevensies and second breakfasts), watches, exclusive Lord of the Rings t-shirts and, of course, the One ring itself. All eyes will be on you– but hopefully not the eye of Sauron. 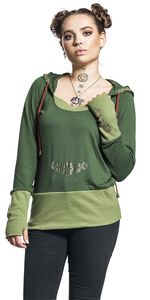 You can rest assured that all of the merchandise in the EMP Lord of the Rings shop is fully licensed, so you shall not pass this page without wanting to stock up on a range of authentic LOTR merchandise.