Get the merch now! Exclusive by us! 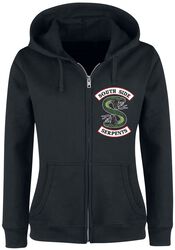 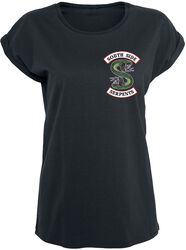 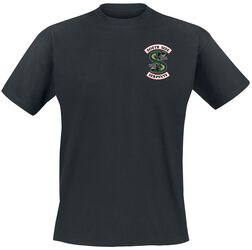 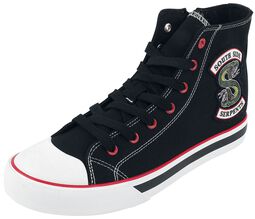 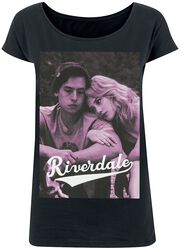 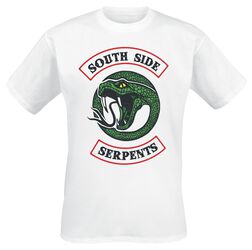 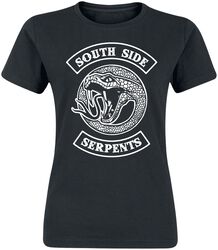 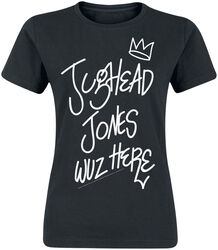 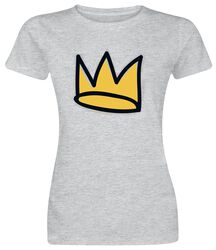 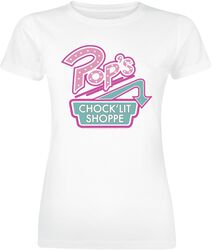 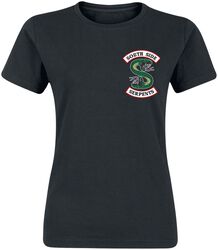 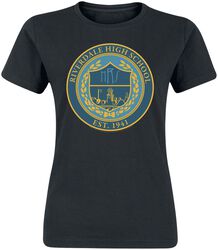 Riverdale clothes and shirts for fans

Representation matters and for the redheads of the world, Riverdale has delivered.

The flame-haired hunk Archie. The sassy social queen Cheryl Blossom… and everyone else in the Blossom family for that matter. Based (very, very loosely) on the popular Archie comics, Riverdale took these iconic redheads (plus their pals, Veronica, Betty and Jughead) from the pages of comic books and brought them into the modern age of television.

And by modern, we mean modern. Wild hook ups. Sexualities across the spectrum. Cheerleading for prison gangs. Crime lord parents. Normally, when a TV show goes too far, people say it has jumped the shark. But Riverdale had a plan for that – you can only go too far if you play it safe early on. No show that has involved an actual human fighting a bear, levitating babies and a possible alien abduction can ever jump the shark, therefore.

And it’s precisely this blend of absurd antics with relatable relationship drama – Bughead and Varchie fans make up a large chunk of social media these days – that’s made Riverdale an unlikely cult favourite series. Fans are loyal to the show, so we just know they’ll be (Jughead) Jones-ing to get their hands on the Riverdale merch available from EMP.

In our Riverdale merchandise shop, we’ve got official Southside Serpents merch for those who love FP and his band of mobsters-with-morals. Only in Riverdale would the bad biker gang become the good guys, saving the day on more than one occasion. Feel like one of the gang with an exclusive Southside Serpents t-shirt or hoodie. Or rock the Riverdale High colours with Cheryl Blossom inspired outfits, like a Riverdale bikini or Riverdale High skirt. Cosplay or fancy dress perfection. We’ve also got plenty of exclusive Riverdale merch, including a Betty and Jughead (Bughead) t-shirt. But it’s not just clothing, our Riverdale merchandise includes Riverdale gifts great for the home, including posters and cups. If you’ve ever wanted to sit in a booth at Pop’s – watching Jughead agonise over some conspiracy or the inexplicably-mature looking teens get up to all hijinks, we’ve got the next best thing. A Pop’s Chock’lit Shoppe mug!

As the new seasons of the show air, we’ll be ready to replenish our Riverdale merch. As we all collectively hold our breath to see what the show comes up with next, it’s nice to know the EMP Riverdale shop is a place where a community can come together. It can be hard to be a Riverdale fan as the show continues to be mocked by those who don’t appreciate the genius. But you’re not alone. Not here. #BulldogsForever