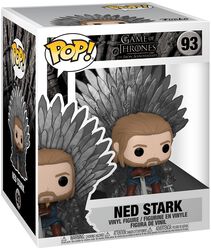 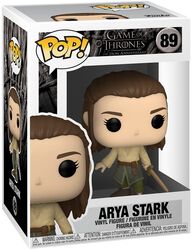 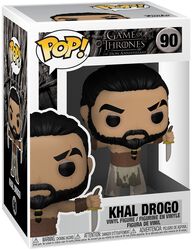 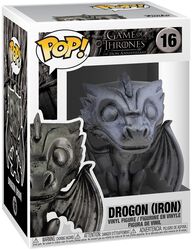 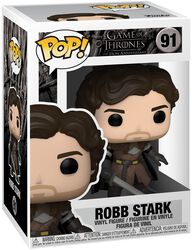 Game of Thrones only ever did things on a large scale. Hello, Battle of Winterfell. The White Walkers. The Winds of Winter Because of this, it should not come as a surprise that they’ve gone big with the Game of Thrones Funko POP collections…


Game of Thrones. GOT. HBO’s biggest show, perhaps ever and one of the last ‘water cooler’ TV shows that had everybody watching at the same time. Famous for its expansive universe building, its complex characters and the brutal, merciless ways in which main characters would get killed off without any hesitation, the show captivated audiences around the globe. It made household names of Kit Harrington (Jon Snow), Richard Madden (Robb Stark) and Maisie Williams (Arya Stark), as well as producing characters that people loved and loathed in equal measure. Cersei’s rise, fall, rise and fall again was a story arc for the legend. The chaos that Jon Snow went through for Daenerys won’t be forgotten any time soon. The show wasn’t just a part of culture for a few years, it was the culture.


The TV series is done with, but the universe isn’t finished quite yet. George R R Martin’s novels continue to be written. As the world awaits future stories from the author, we’ve got a whole host of official merch and clothing to celebrate the iconic franchise.


The Funko POP figures are the biggest thing in collectibles, and the GoT Funko POP will become absolute must-haves for fans of the series. The best thing about Funko POP is that they’re always adding to the collection. So, if your favourite character isn’t available right now, the chances are they will be soon enough. Game of Thrones Funko POP figures have included Tyrion Lanister, Cersei, Jon Snow and the White Walkers.


Picking your Funko POP might have given you the taste for more – just, you know, let’s not get carried away Daenerys style… - so once you’ve shopped for your collectibles, check out the rest of our official GOT merchandise.