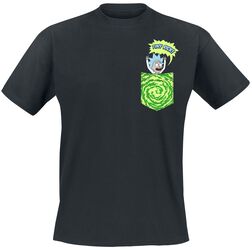 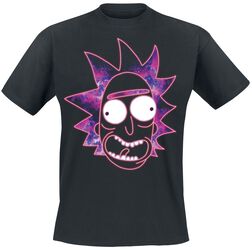 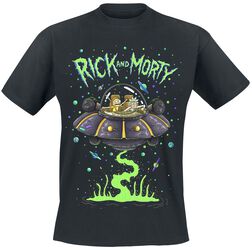 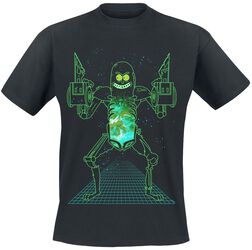 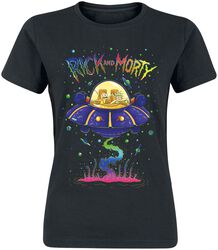 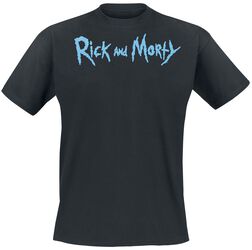 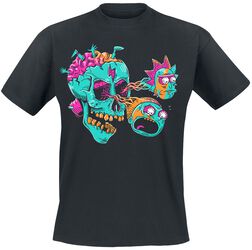 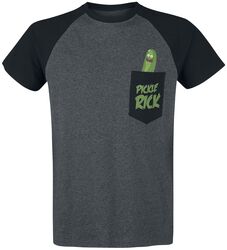 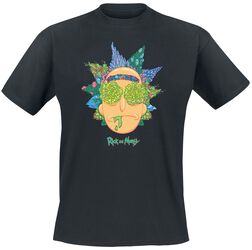 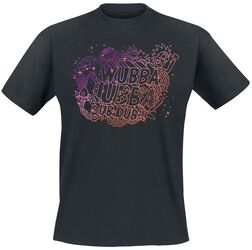 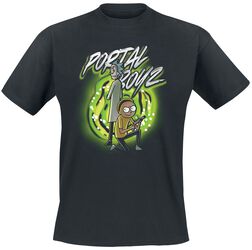 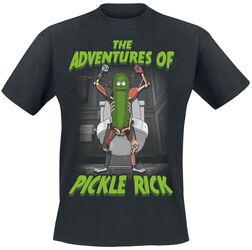 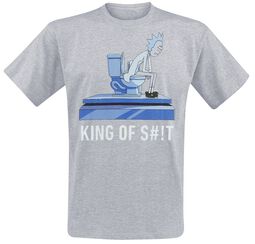 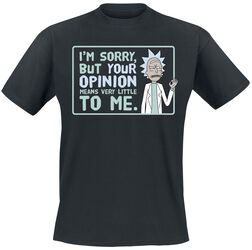 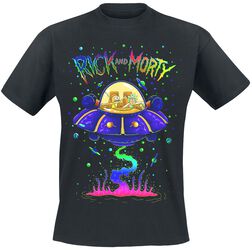 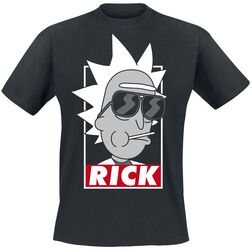 Next stop ‘new dimension’: Rick Sanchez packs up his grandson Morty and travels with him from his daughter's sofa out of the cosmos, discovering parallel worlds and experiencing adventures between the bizarre and cynical, of mild to moderate levels. British-influenced humour meets Simpsons and Futurama. Justin Roiland and Dan Harmon created a real serial cult with their drawing pens.

Rick, who oscillates between cynicism, alcoholism and genius, like Marty McFly and Doc Brown, between future and present, and his kind-hearted, naive grandson Morty, have long had legendary status. The two meet Rick's daughter Beth, her daughter Summer and her husband Jerry on the one hand, and wild creatures, images of themselves from other dimensions and dangerous contemporaries from the entire cosmos on the other. The absurd is normal.

The Rick and Morty T-Shirts at EMP exude the essence of the series with every motif. Whether Rick or Morty personally, some of the bizarre encounters between the two like Mr. Meeseeks, or wisdom from other dimensions - t-shirts with Rick and Morty bring the series into everyday life. But that's not all. A smile when looking at the desk has never hurt. So also order one of the licensed Rick and Morty Funko Pops.

Fan merch: t-shirts with Rick and Morty online at EMP

Exactly why Rick is becoming a cucumber has not been finally clarified, but is somehow also of secondary importance. It’s just a fact - and you can wear it on your very own Rick and Morty T-shirt. But not just that. Schrödinger's cat, floating in space or Rick's friendly advice that the opinion of other people really only interests him very marginally or an exact picture of the portal gun. Whatever you prefer, whether graphic motifs or one of the many wisdoms of Rick in particular, it’s up to you!

Whatever kind of t-shirt you are looking for, you will find it at EMP amongst our large selection of shirts and tops in sizes from small to 3XL, so that you can find exactly the shirt that fits you perfectly. You will also find different cuts here so if you are looking for a Rick and Morty women's shirt then you are in the right place too. Have a browse around in the EMP online shop and expand your fan collection with our range of Rick and Morty merch.