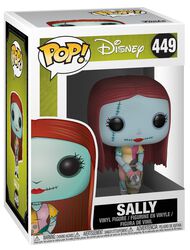 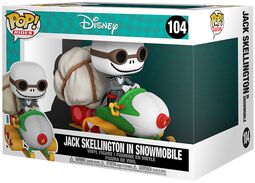 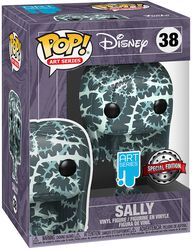 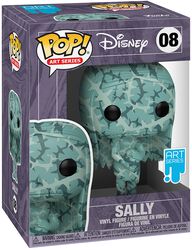 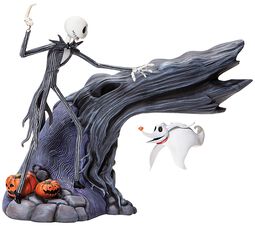 ”What's this? I can't believe my eyes, I must be dreaming; wake up, Jack, this isn't fair!"" – Jack Skellington, and also you, looking at all The Night Before Christmas figures you have to choose between…


Life’s no fun without a good scare, and nobody knows this better than Tim Burton. The visionary filmmaker has always had a unique aesthetic, merging high-concepts with sinister, twisted and off-kilter styles. Perhaps no other movie from Burton captures his flair better than The Nightmare Before Christmas. The stop motion musical follows the residents of Halloweentown, where ghouls are cool and everything’s a scream. Top scarer Jack Skellington is all about the spooks and the kooks… until, one day, by chance, he finds himself at the edge of town. As he ventures out of Halloweentown, he finds himself confronting new experiences – including Christmas, and the jolly man himself.


With such an immediately recognisable aesthetic and characters who’ve become classics, it’s no surprise that The Nightmare Before Christmas figures are a must-have for collectors and pop culture lovers. In EMP’s store, we’ve got a huge selection of The Nightmare Before Christmas Funko Pop figures and other collectibles. From the Mayor to Oogie Boogie, there are plenty of characters who’ve been immortalised in Funko Pop’s immaculately detailed way.


Not only are there a range of traditional Funko Pop figures to choose from, EMP have limited edition, exclusive Nightmare Before Christmas figures including a four-pack set of Jack, Sally, Santa Clause and the Mayor.