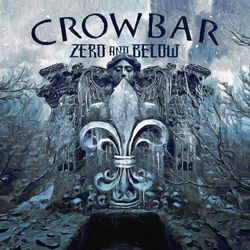 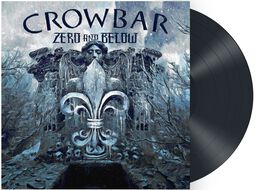 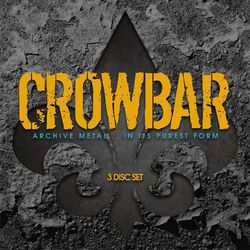 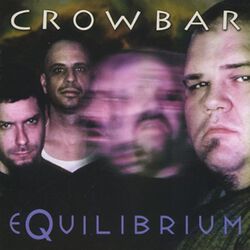 Obedience thru Suffering? No, not the government’s latest motto. But the debut album of Crowbar, a giant among the sludge metal scene.

Sludge metal, sometimes known as sludge doom, is a subgenre of heavy metal that combines elements of doom metal and hardcore punk. The sound of sludge harsh and abrasive, often featuring shouted vocals, heavily distorted instruments and sharply contrasting tempos. The effect of sludge metal is to feel weighed down, to feel like you’re wading through a close, suffocating sonic atmosphere.

The fact that Crowbar mastered this sound is no surprise. The band hail from New Orleans, where the climate is close and suffocating. Crowbar, as a result, are often listed as one of the pioneers of the New Orleans heavy metal movement, alongside bands including Eyehategod, Soilent Green, Acid Bath, and Down.

In the EMP Crowbar shop, you can get your hands on a selection of these albums with special re-releases or packaged up in a comprehensive boxset. Our Crowbar merch is fully licenced and official, so whether you’re looking to take a deep dive into the band’s back catalogue or get your hands on a special release of an old favourite, check out our Crowbar merchandise online today.

The line-up has changed plenty of times throughout the band’s run, but founding member and frontman Kirk Windstein has remained a constant presence. Windstein has played with other bands, bringing that Crowbar touch to the supergroup Down. Down are a bit like the Avengers of New Orleans metal. Various members from separate successful bands, including Crowbar, Pantera and Corrosion of Conformity joined forces.

Kick back and let the heavy, warm, intoxicating sound of New Orleans’ metal scene envelop you. Whether you’re as far away from New Orleans as you can get – the brisk chills of New Brighton or Newcastle, for example – the power of music and connecting to a band through merch can really take you places.

Along with Crowbar merch, we’ve got heavy metal merchandise across all its subgenres, with bands hailing from all over the world.