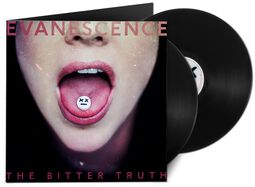 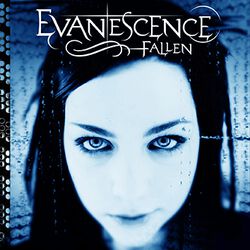 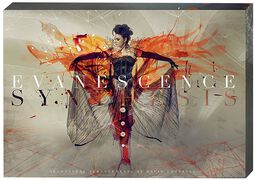 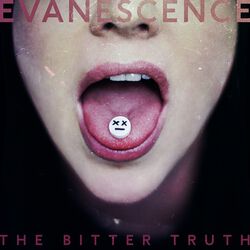 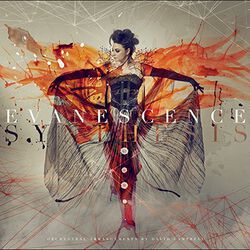 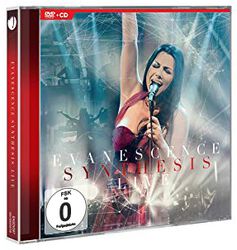 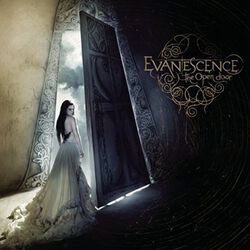 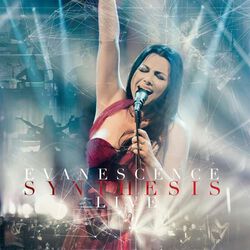 It was 1995 when Amy Lee and Ben Moody founded their band Evanescence. The two were only 13 and 14 years old at the time. However, they had their breakthrough in 2003 when two of their songs were used for the Daredevil soundtrack. As a true Evanescence fan, you will know of course, that these singles were “My Immortal” and “Bring Me To Life”.

But did you know that other Evanescence songs have also been used in movie soundtracks? For example, “Breathe No More” is on the soundtrack of “Electra”. "Bring Me To Life" was also featured on the TV series "The Office", "CSI: Miami" and "Without a Trace".

There's a lot going on in the Evanescence Fan Shop

Are you a big Evanescence fan and looking for a specific album? Or would you like to experience your favourite band live again? Then take a look around our Evanescence Shop. Here you can buy your favourite album or catch up with albums that you have missed.

Haven't heard that much about Evanescence? No problem. It's also worth taking a look at our Evanescence Merch Shop. We have a wide range of albums that you can use to get a first impression. And once you've gotten a taste for it, you can buy the remaining albums and complete your music collection!

Record lover or CD advocate? We have both!

If you handle CDs right, you can still play them 100 years from now. Which means that you will have something to give to your grandchildren - who knows if your Spotify account will still be there by then. With CDs and vinyl you can pass on a piece of your music history to your children and grandchildren. We have some Evanescence albums as digipaks, jewel CD cases or as box sets. Just take a look around and browse our range.

At EMP you will also find Evanescence albums on nostalgic vinyl in our online shop. The crackling and cracking of the black discs just get right under your skin. Remember how you always trembled when you put the delicate needle on the plate? Pure goose bumps! When you've bought your favourite albums, you can also pack yourself stylishly into a matching Evanescence T-shirt and rock out at home like you're at a live concert.