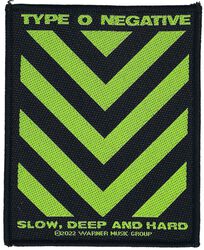 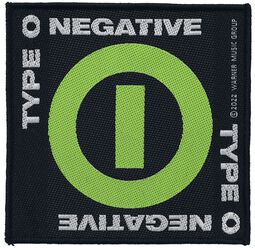 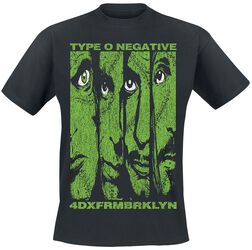 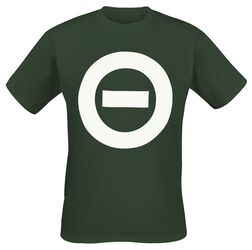 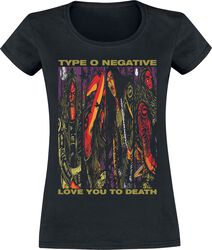 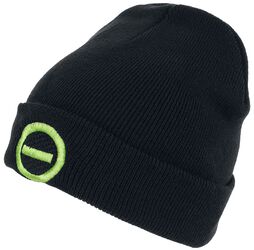 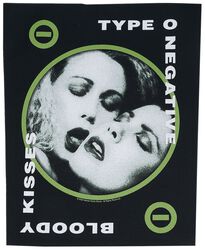 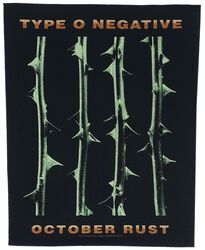 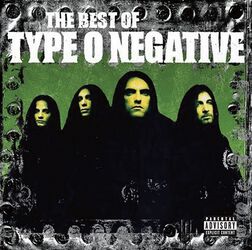 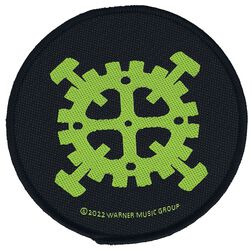 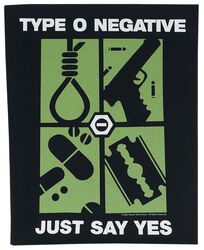 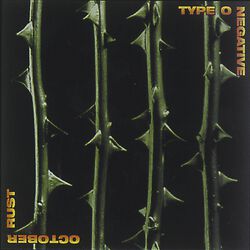 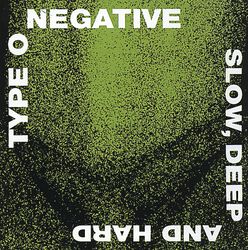 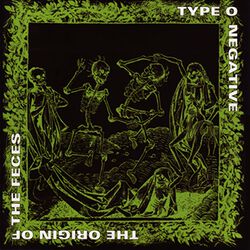 Goth metal fans know one thing to be true: whoever we are, wherever we’re from, we all bleed Type O Negative.

Type O Negative were an American goth metal band hailing from Brookly. Formed in 1989, the band was made up of hardcore metal heads Peter Steele, Kenny Hickey, Josh Silver and Sal Abruscato (who was later replaced by Johnny Kelly).

Type O Negative took elements from the sounds of their heroes and put their own unique spin on it. Lead vocalist Peter Steele has cited the inspiration for the band as everyone from Black Sabbath and The Beatles to Deep Purple, Led Zeppelin, Judas Priest, and AC / DC. Submerging to the darker realities of life with unflinching and honest lyricism, the group were thought of as the Yin to the Beatles’ Yang, the Fab Four’s evil twins dubbed the ‘Drab Four.’

Type O Negative released seven studio albums throughout their career and went platinum with 1993's Bloody Kisses, as well as achieving plenty of other certifications for consistently strong sales. Their continued success came in part from appearing on the soundtracks for major motion pictures including 'Freddy V Jason', 'I Know What You Did Last Summer#, 'Bride of Chucky and The Blair Witch Project.#

Their 2007 album, Dead Again, was to be their last – but it also captured geniuses at the apex of their career. Honing their sound and pioneering their own way in goth metal, 'Dead Again' was the highest debuting album in the bands career career.

Sadly, though, it was to be their last. In 2010, it was announced Steele had passed away, reportedly from heart failure. Shortly after his death, Type O Negatove confirmed they were to split.

When a band is as important to its genre and fans as Type O Negative was, they never really go away. Celebrate the legacy of these music icons through our Type O Negative merchandise. Band clothing incudes Type O Negative t-shirts in a range of different sizes. Other Type O Merchandise merch includes the band’s discography, remastered and re-released.

The band may have officially split following Steele’s untimely death, but the music strill lives on.