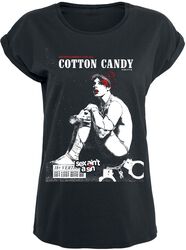 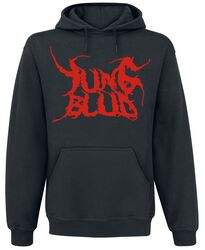 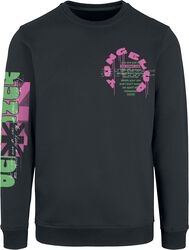 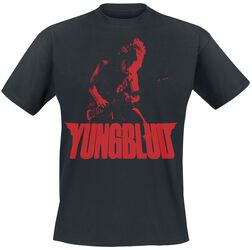 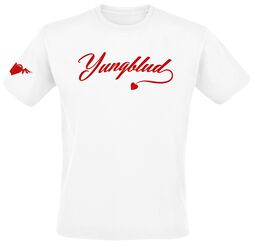 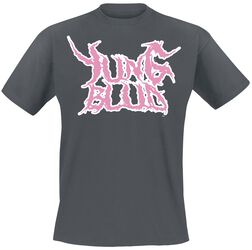 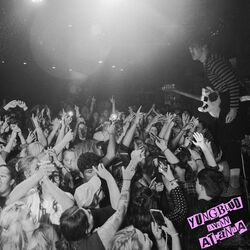 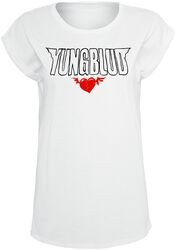 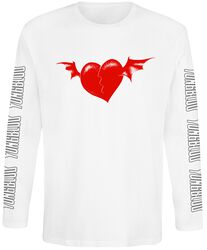 If you listen to certain establishment voices, the modern-day music scene is all about algorithms and statistics. Artists don’t make songs to last, they make songs to last the right amount of time to get more Spotify plays. No artist disrupts this theory more than Yungblud – an innovator, an original and someone too nuanced to fit inside any algorithm.

Fiercely unafraid of confronting life’s bigger, murkier issues with high-energy sound and astute lyricism, Yungblud has garnered a devout following – both fans at home and celebrities. His collaborations have included some heavy-hitters in their own right, including Grammy nominated star Halsey, Blink 182’s Travis Barker and rapper Machine Gun Kelly.

No-one sums up what Yungblud is about better than the artist himself. The star – real name Dominic Richard Harrison - described his artistry as ‘the ability to share your feelings and talk about what's going on in your soul and your head… It is one big bloody pot of empathy. Talk about who you are, shout about it, f**king SCREAM IT IN MY FACE, because I can't wait to hear it. Deafen me with it. That's why the shows are so f**king loud, because people are saying “hello this is who I am” for the first time ever.’

Probably not one for the whole family then, but still, he has connected with fans across a broad spectrum with his two studio albums, '21st Century Liability' and 'Weird'. His music will not be pigeon-holed into one genre, which explains both his broad appeal and his attitude in general. Often wearing nail polish and other articles of clothing usually associated with women, he flies the flag for binary and boundary breaking.

Think of his look as Bowie meets Keith Flint, and his sound blends punk, pop, hip-hop, grunge, rock and rap. In a generation moving further away from labels. Yungblud is leading from the charge, and using his voice to do so. Hope for an underrated youth, indeed.

Whether you’ve witnessed the ascent of Yungblud or you’re just becoming familiar, we’ve got a selection of Yungblud t-shirts, hoodies and more clothing to show you’re down for the cause. Available in a wide range of sizes and suitable for all genders, make your own fashion rules – from throwback raver-inspired tees to official Yungblud tour merch.

Written off by some as a bratty, gobby, idiot (his words, not ours), this angsty Gen Z star is a breath of fresh air – tackling big issues such as gun control, mental health and the date-rape culture. EMP support anyone daring to change the narrative, and that’s why our online Yungblud shop is a must-visit for any fan. The world’s getting tough but if you cut us, we all bleed Yungblud here. Shop today and let the world know it.