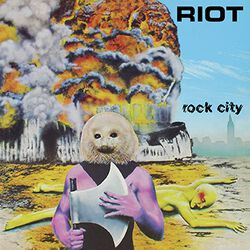 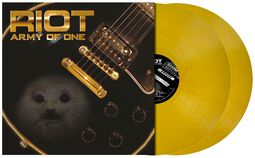 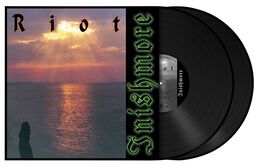 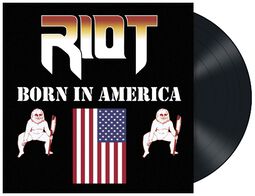 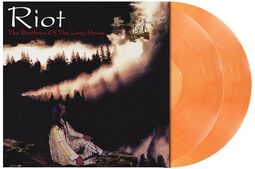 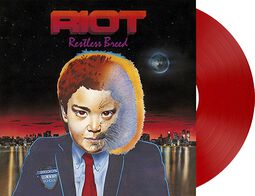 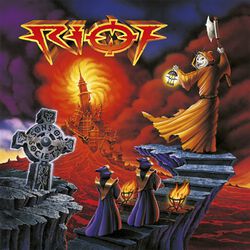 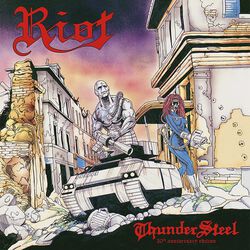 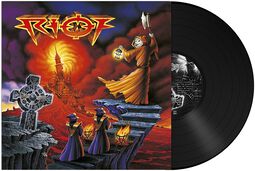 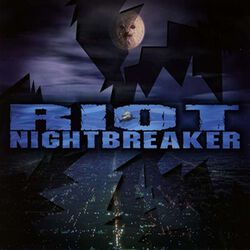 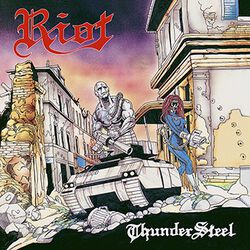 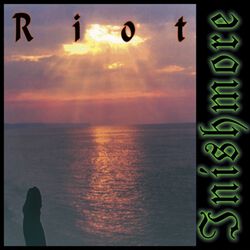 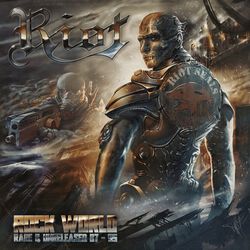 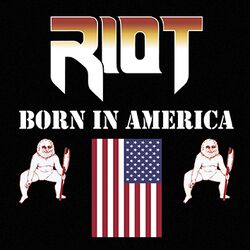 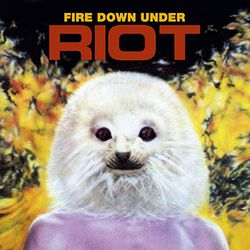 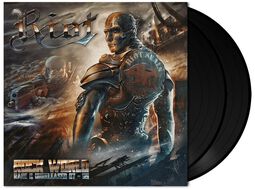 The American heavy metal band Riot is considered a pioneer of American power metal. Founded in Brooklyn in 1976, they have been through the typical separations and reunions that accompany many successful metal bands. Ups and downs aside, the band changed their name to Riot V in 2013 and the history of the band powered through.

In the course of their band history, the guys from Riot have released 16 studio albums and three live albums, among other things. As a fan you will of course know songs like "Heart Fire", "Run for Your Life", "Rolling Thunder", "On the Wings of Life", "Immortal Soul" and "Armor of Light". And maybe you even know which albums the songs appear on without even looking. But even if you've never heard of Riot, take a look round the EMP shop - they are definitely worth listening to!

Riot albums on CD or vinyl? You decide!

CD or vinyl? The question that divides people's opinions. In the end, however, it depends on your personal taste. Because both CDs and vinyl's have one thing in common: They just look awesome. Regardless of which sound carrier you choose, the covers alone add immense value to your music collection.

Music media for every taste

For lovers of vinyl there is no substitute. It's an almost visceral experience that ignites your soul as you carefully place the sensitive needle on the spinning black disc and wait for the goose bumps to arrive. If you are a record lover and have been listening to your music on vinyl since you were a child, then of course we have tons of Riot albums on vinyl for you. Hold your breath until the first sound of redemption comes.

But even if you're a CD kid and records are only for grandpa, we also have something for you. Namely our selection of Riot CDs. CDs are more space-saving and you can fit a lot more on your shelf. Plus, if you handle them carefully they can be playable for up to 100 years - long after your Spotify account has been forgotten. CDs and vinyl are a legacy that you can pass on to your children and grandchildren so that they too can experience the music from bands that you love.

So take your time, look around and order your new Riot album! Without any stress and with just a few clicks of a button. And if you haven't already had enough, check out our other bands as well. Maybe you will discover something new!